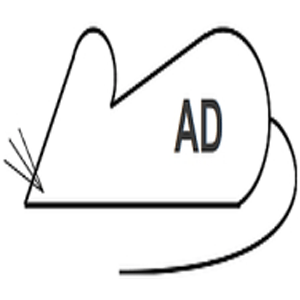 New transgenic mouse model for sporadic Alzheimer's Disease. It does not have any mutation and it shows neurological deficits by transgenic over-expressing a major form of amyloid beta peptides (N-truncated Abeta 4-42) found in the brain of AD patients. 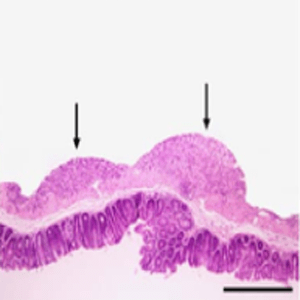 Gastrointestinal stromal tumor (GIST) is one of the most common mesenchymal tumors of the gastrointestinal tract. GISTs occur in 10-20 per one million people. Thus, GIST has been named as an orphan drug disease. Scientists at the University of Göttingen developed a new animal drug screening model for GIST. 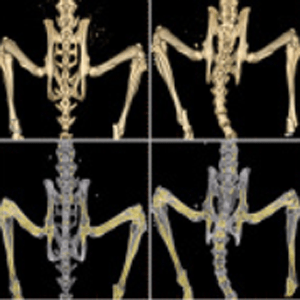 Arthritic diseases are conditions involving damages to the joints and/or cartilage. A primary form of arthritis is for example rheumatoid arthritis, which affects over 21 million people worldwide. Scientists at the University of Göttingen have developed a new animal drug screening model for arthritic diseases.