Prevention and Treatment of Mastitis with Probiotics

Mastitis continues to be the most important economic risk for dairy farmers, accounting for about 40% of the total direct costs of the common production diseases. This technology is a biological approach to mastitis prevention based on a special combination of probiotic bacteria, leading to a protection against  the majority of pathogenic bacteria for mastitis.

Current treatment, both for prophylaxis and therapy, rely heavily on antibiotics, which is costly and frequently ineffective due to the overuse of antibiotics in veterinary medicine resulting in antibiotic resistance. Recent legislation in the EU are restricting the use of antibiotics in animals leading to greater controls and limitations in their use. Thus, there is an unmet need for alternative therapies.

Scientists at the University of Applied Sciences and Arts Hannover developed a probiotic teat dip as an active way to protect the teat ends against pathogenic bacteria. The special formulation is based on a combination of non-pathogenic probiotic bacteria, which protects the teats against major pathogens of mastitis. 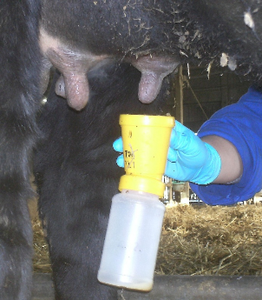 In vitro and in vivo proof of concept in a first dairy farm field study.

A European patent has been granted and validated in DE, FR, GB (Patent owner: University of Applied Sciences and Arts Hannover). 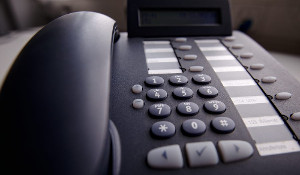 Do you have any questions?
We will be happy to advise you!

Our company evaluates, protects and commercializes inventions of higher education institutions and research facilities. It was founded as a private company and wholly owned subsidiary of the University of Göttingen, Public Law Foundation, in 2004.