Lithium-ion batteries represent the decisive component with regard to electromobility. Their electrical parameters significantly determine the range and performance of the electric vehicles. Scientists at Ostfalia University of Applied Sciences developed a process for preparing anode material before producing the actual battery. The idea is to put the time- and energy-intensive process of initial charging in front and thus make battery series production less dangerous, faster and more scalable.

In a lithium-ion battery, an electrochemical reaction takes place between the electrolyte and the anode when the battery is charged for the first time. The anode currently usually consists of graphite. The lithium ions in the battery are provided by the cathode material (lithium metal oxides) and are mainly responsible for the charge transfer between cathode and anode. The battery including the anode, cathode, the respective contacts and the electrolyte solution are also referred to as the cell. During the initial charging process, the electrolyte reacts with lithium ions on the graphite surface to form a passive layer, known in technical circles as Solid Electrolyte Interphase (SEI), which has a decisive influence on battery performance. This process takes place in the already fully assembled cell. During this reaction, up to 20% of the lithium contained in the battery is bound in the SEI and is thus no longer available during further operation. Since this reaction is exothermic and the quality of the SEI layer formed is critical to battery performance, the initial charging process of a Li-ion battery is extremely critical and is therefore performed very slowly (10 hr+) and in a controlled manner. Furthermore, there is a risk of fire and explosion during SEI formation, as gaseous reaction products such as hydrogen and hydrocarbons are produced.

This patent application presents the idea of forming the SEI layer before the battery is assembled in an external electrochemical cell. Specifically, the anode material, which consists of graphite particles, is to undergo a process in which the aforementioned layer of electrolyte solution and Li-ions is formed. The anode material pre-processed in this way can then subsequently be integrated into the already established Li-ion battery manufacturing process - the time-consuming SEI forming process during the initial charging process is effectively outsourced. This saves time and costs in factories during automated battery production. It also improves both cell quality and battery capacity, as less battery-own lithium is bound in the SEI layer. In a first step, a homogeneous graphite slurry is produced. This is then filled into an electrochemical cell, dried in it and pressed. The cell is then equipped with a cathode and a separator and filled with an electrolyte. After sealing, the electrochemical cell is ready for use and the material can be exposed to precisely defined voltage and current with the aid of appropriate electronics - a high-quality SEI layer forms on the graphite. The anode material prepared this way is removed from the cell and cleaned of electrolyte residues. The resulting material with a formed SEI layer can now be used for established battery series production.

The invention described here takes the approach of outsourcing the time- and energy-intensive, as well as dangerous, formation of the SEI layer at the anode of the battery from series production. In this way, time can be saved and costs can be reduced, thus improving the scalability of the production chain. The anode material, which is pre-prepared in an electrochemical cell designed by the scientists, has an ideal SEI layer and can subsequently be integrated into the already established Li-ion battery manufacturing process - the time-consuming and dangerous SEI forming process during initial charging is outsourced in this way. This process also improves both cell quality and battery capacity, as less battery-owned lithium is bound in the SEI layer. This approach further enables the optimization of the electrolyte composition used to form the highest quality SEI layer possible, as there is no need to compromise on electrolyte selection for good battery performance. Likewise, of course, this also applies to the choice of electrolyte composition during battery production. When using the prepared anode material presented, including the already formed SEI layer, the choice of electrolyte can be designed for optimum battery performance. 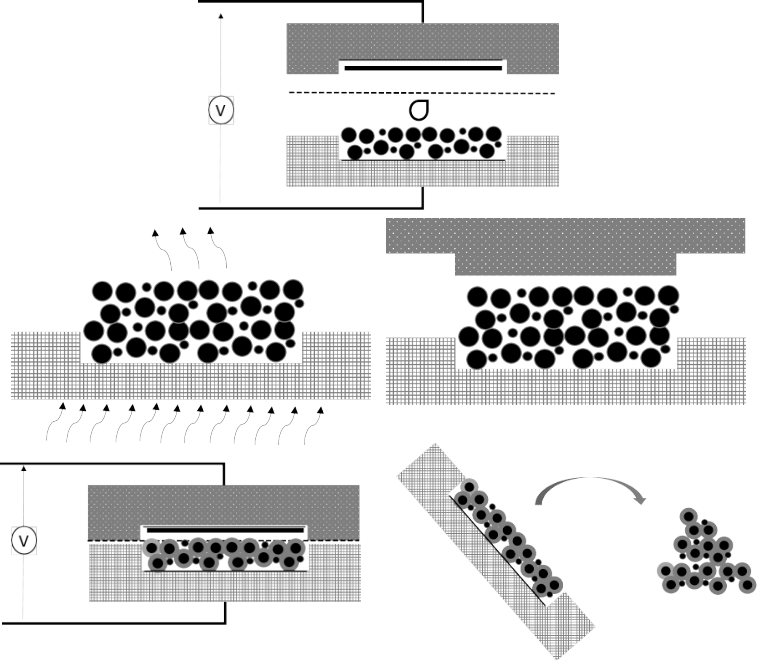 Fig.1: Process of forming an SEI layer on the anode material for lithium-ion batteries in an electrochemical cell (source: adaptation from patent application).

A proof-of-principle has already been performed. Work on scalability is currently underway.